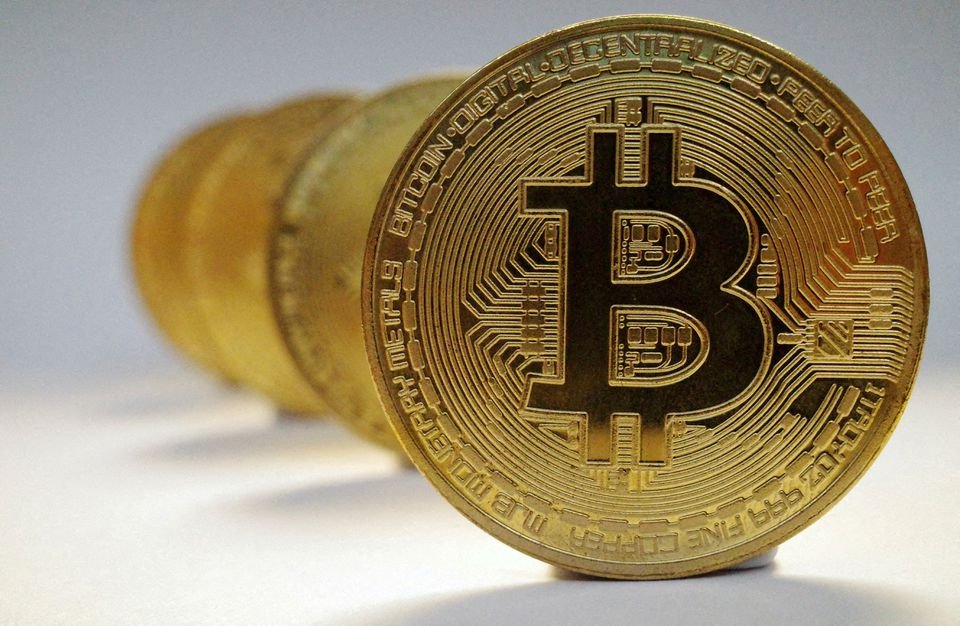 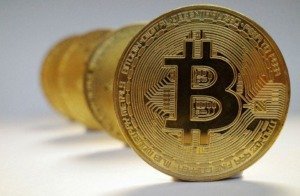 The rules, in line with an earlier announcement, will allow traders to offset annual losses against gains for taxes due on cyptocurrency investments, and exempt a value-added-tax of 7% for cryptocurrency trading on authorized exchanges, Finance Minister Arkhom Termpittayapaisith told a news conference.

The tax exemption, effective from April 2022 to December 2023, will also cover trading of retail central bank digital currency to be issued by the central bank, he said.

Digital assets have grown fast in Thailand over the past year, with trading accounts surging to about 2 million at the end of 2021 from just 170,000 earlier that year, a ministry official said in January.

Bitcoin is the most popular cryptocurrency in Thailand.

The cabinet also approved tax breaks for direct and indirect investments in startups, Arkhom said. Investors who invest for at least two years in startups will be offered the tax break for 10 years until June, 2032. 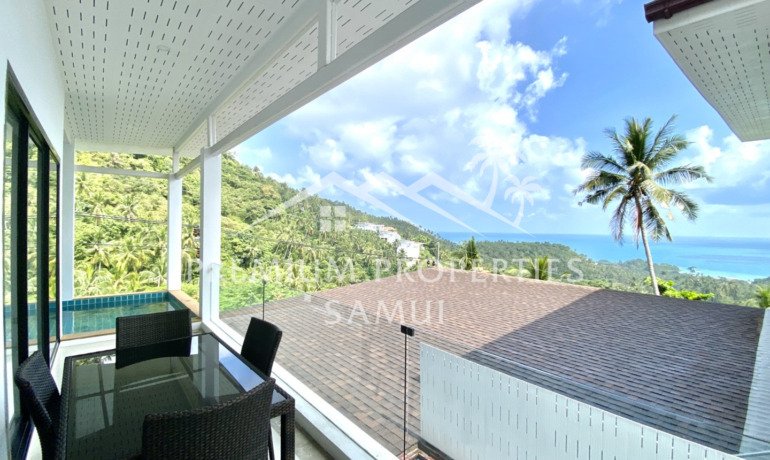 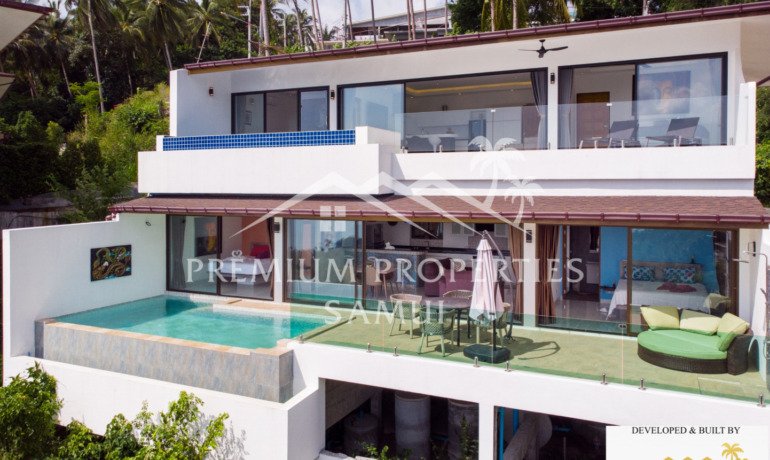 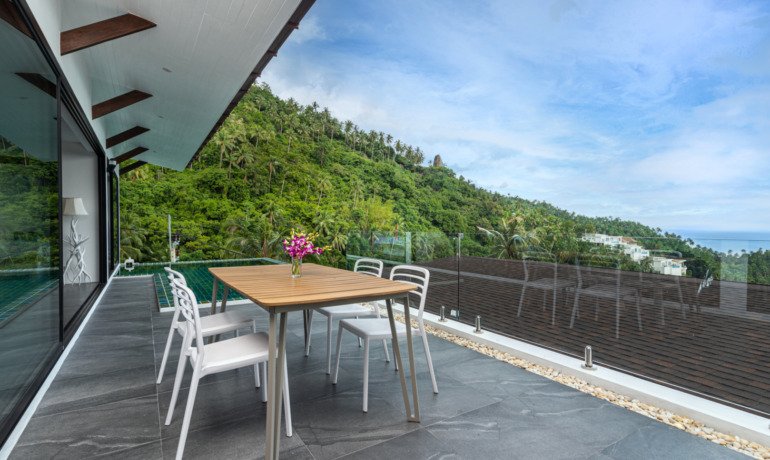 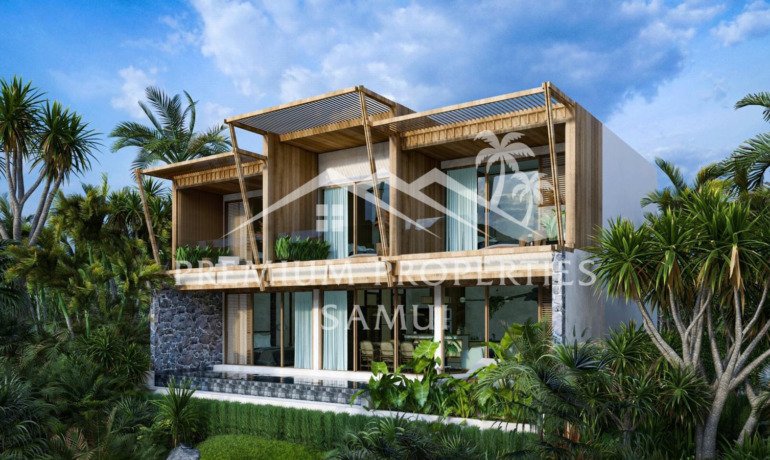 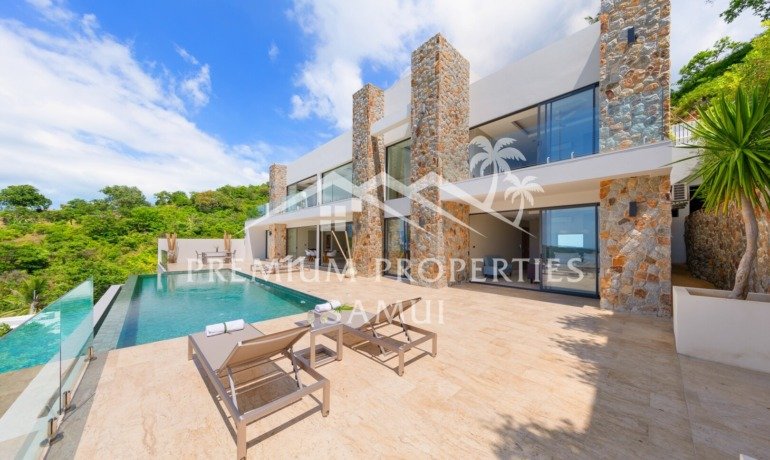 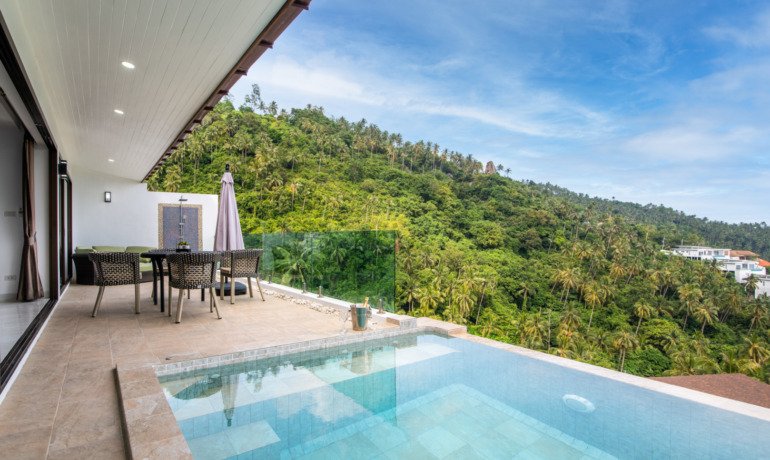 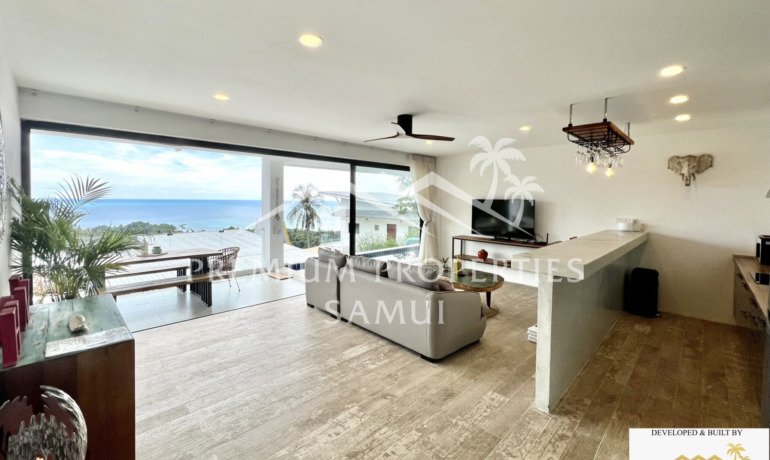 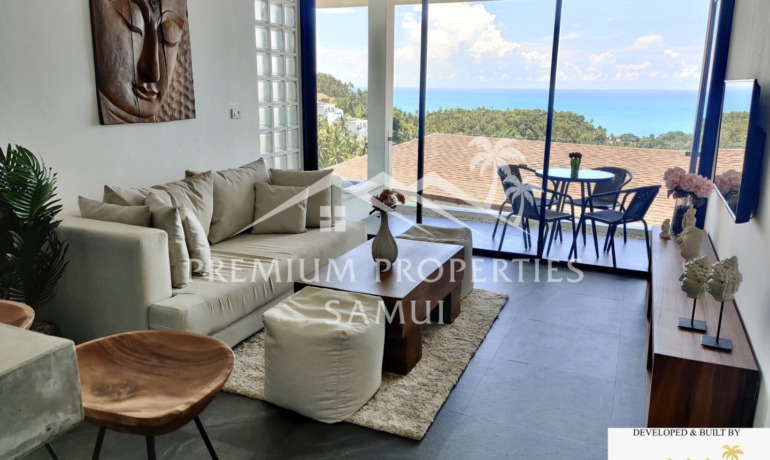 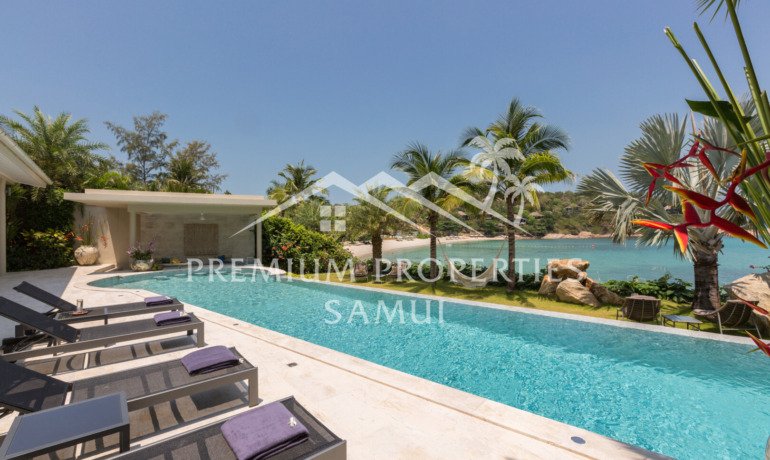